Is Good Photography Worth The Money?

Okay, let me give you fair warning: I’m about to “toot my own horn.”
(That sounds so much dirtier than it actually is… :)

I don’t like to be one of those photographers who is always bragging on Facebook. Sure, I’ll write about how I did in competition, etc… but I don’t really like to post every little thing that makes me look super awesome. (“I just booked another wedding! I rock!!”) Not knocking the folks who do… just saying I try not to do it..

But this case is a little different because there’s a lesson to be learned.  That’s why I’m writing about it… not because it makes me look awesome. (that’s my story and I’m sticking to it…)

I just got a phone call from a mom who is planning her daughter’s Bat Mitzvah and wants me to photograph it.  She said:

“I actually met with you a few years ago when we did my oldest daughter’s Bat Mitzvah but I didn’t book you.  We went with someone cheaper and we have regretted it ever since. I guess with photography, you get what you pay for.” 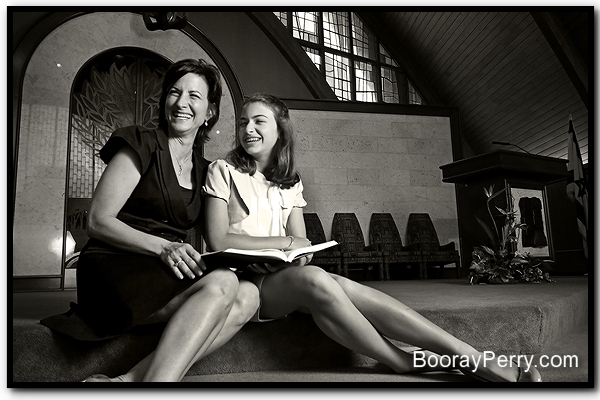 So, that’s me bragging a little about my awesomness, but the reason I’m writing about it is because just yesterday I was in a discussion on Facebook with a friend who is getting senior pictures for her son and is shocked at the price.  (She didn’t use me, she doesn’t live here.) The price was reasonable for what she needed (4 poses and prints) but she wanted much more. She wanted everything because she loved everything. Her friends were giving her all sorts of tips, from, “Buy one print and scan it” (which is illegal and immoral) to, “Get a friend to take the pictures” (Which ignores the fact that the reason she loves everything is because she used a professional photographer.) 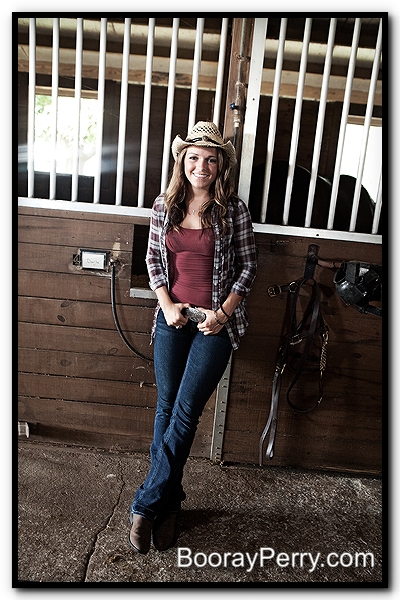 It’s funny when you think about it. If that photographer had done a poor job and only produced a few good images (which is all she needs) then she could buy them at a reasonable price and be happy. But, because he did a great job and created 10 incredible images and she wants them all…. he’s unreasonable for expecting her to pay for them.  He’s actually being punished for doing a great job. Her friends were screaming, “That’s ridiculous that he charges $1000!” and I’m thinking, “He doesn’t charge $1000. he charges $300 for what you need.  Now that you’ve seen the work, you want much more and that costs $1000 but there’s no law that says you have to buy it.”

(BTW… Here’s a post I wrote a while back that explains why digital files are so expensive..) 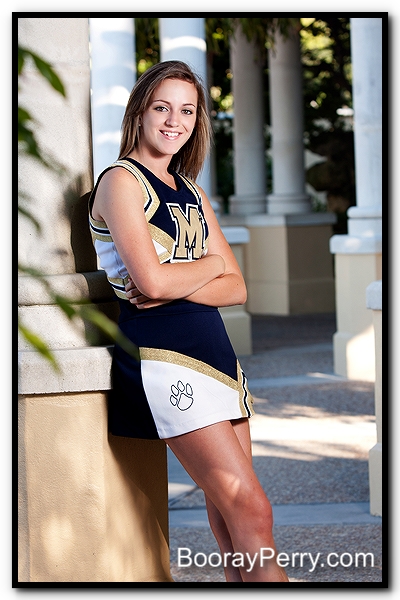 It would be like if I went to buy a Toyota Camry and while I was there I saw a convertible Lexus.  Would my friends on Facebook be screaming, “That’s crazy that they want to charge you more for the Lexus! Just steal it!?”

Yes, you get what you pay for and many times, it’s worth it. Pick a photographer who’s work you love. Try not to let price be the deciding factor when deciding who will be your memory catcher. Because that’s what we do… we catch memories as they happen and preserve them for you forever.  Only you can decide what that’s worth.

Oh, the mom who called me? I’m booked to do a wedding on that day. It’s a shame, too, because I would really have loved the chance to show her how right she is…