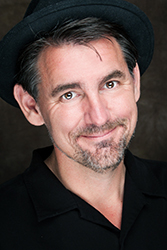 Rise of the Hair Ties

Yesterday, I was meeting with Derek and Beth so they could see all their wedding images and pick up their files when Beth mentioned something that got a laugh. She pointed out that some of her bridesmaids had hair ties around their wrists all day. What's funny is that...

If you've followed my blog at all you know that I'm very involved with The Professional Photographers Association of America (PPA), the oldest amd largest photographers association in the world with over 30,000 members. The association provides insurance, education...

I'm just back from Imaging USA, the National Convention that is put on by the Professional Photographers of America every year in a different city. This year we were in San Antonio and almost 10,000 photographers came together for 5 days of education and fun. I'm a...

I just got back from South Carolina recently after speaking at the South Carolina Photo Convention. David Junker saw me speak at Imaging USA in Nashville in 2015 and contacted me about coming to South Carolina for their state convention. After he mentioned that...

I'm just back from FOCUS, which is the state professional photographers convention hosted by the Florida Professional Photographers Association. It's three days of seminars and image competition along with three nights of, well, drinking mostly. One of the oddities of...

I don't know what you have planned for New Year's Eve but here at the Perry house, we pull out all tyhe stops with a big party, drinking, dancing, fireworks! Um..... no. Actually, we are in our pajamas by 7:00 Happy New Year!

Feeling Pretty Good About Myself

Last night was the annual Tampa Area Professional Photographers Association Holiday Party and Banquet (that's a long name..). This is when we all get together, hug, laugh and give each other awards. It's a great group of photographers and the only party I can...

My Own Worst Enemy | Google Photos Is Corrupting Me

As faithful followers on Facebook are well aware, I recently purchased a new "walk-around" camera. Only professional photographers have "walk-around" cameras. Everyone else just has a camera (or phone) but we pro's feel the need to have a work camera and a camera for...

I just wanted to let you know that if you are a client and you have ever been caught up in one of my long explanations to a simple question, imagine what it's like to be my kids. :) Yesterday, my daughter Samantha (10-years old) asked me, "Dad, is it better to have a... 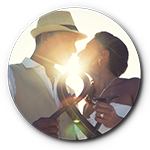 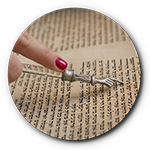 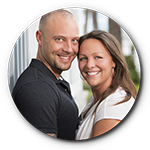 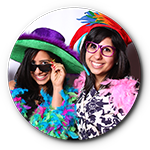