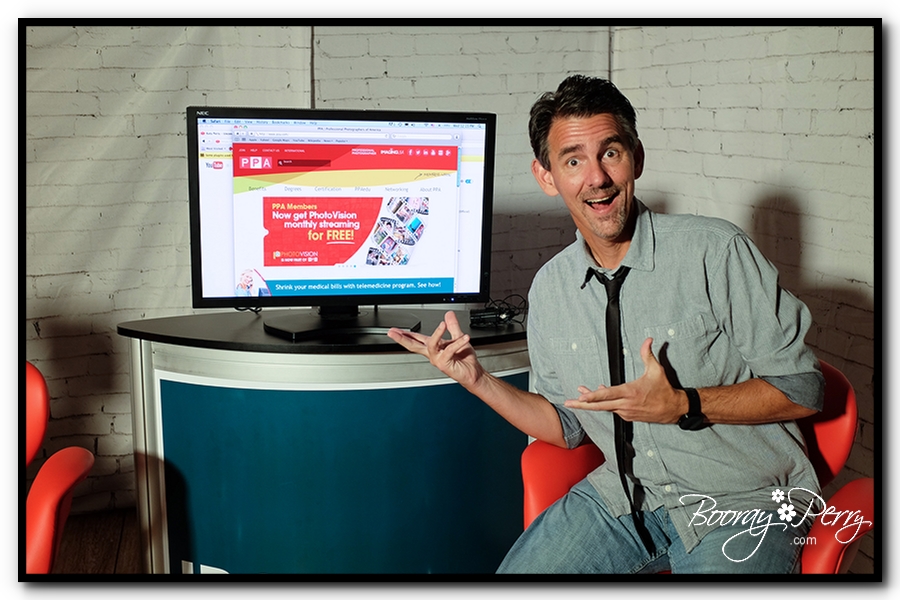 I’ve been a member of the PPA since I started as a professional photographer. It is a fantastic organization, run by the members. This year I was elected as a councilor for Florida… sort of like being a member of the House of Representatives except less sleazy. If I wanted to, I could run for the Board of Directors, chair a committee, etc. The PPA has a fantastic monthly magazine and website, a huge yearly convention (which I spoke at last year and will be teaching a class at this year) and provides benefits like insurance and education to it’s members. The primary focus is education… helping photographers become better at what they do while upholding ethical standards.

The IPC is the biggest event of the year (along with the convention). Thousands of images are entered. They have 4 rooms of judging and it still takes four days.

Last year for the first time, they streamed the judging live on the internet. You could click from room to room and watch the images as they came up. Occasionally, there will be disagreement among the judges and someone will “challenge.” That’s when things get interesting as the judges discuss the print and try to sway the scores.

After the success of last year’s streaming, they decided to add something new this year. Twice each day they will have a live webcast during the competition. It will feature interviews with judges, live critique of images, questions from the viewers via twitter, etc. People who watch the judging can tune in and learn more about how the whole process works and get tips on making their images better.

I’ll be the host!

I flew to Atlanta last week for a production meeting. They had taped off the floor in a room at the home office that was the same dimensions as where we will broadcast. I spent the day doing promo’s and working with everyone to flesh out what the programs would be like. When Rich (IPC Director) asked me to come to Atlanta for the day, he said he “wanted my input.” People say that sort of thing all the time but I was amazed at how much I was consulted and included in the planning. I figured I would just be “the talent” but every person I met, every one, was eager to work together, bounce around ideas and genuinely excited about what we were doing. From the minute I walked in I was being approached by people asking me what I thought about all kinds of topics related to the PPA, not just the broadcast. It was fantastic. I was a big fan of PPA before but now I’ll defend it to the death. What a great bunch of people.

So, below is the info you need if you want to tune in. Be sure an tweet #ipclive during the broadcast (we’re working on getting some tweets online) and we’ll be taking questions from twitter too. It’s gonna be a great time!