If you’ve followed my blog at all you know that I’m very involved with The Professional Photographers Association of America (PPA), the oldest amd largest photographers association in the world with over 30,000 members. The association provides insurance, education and lobby’s’ for photographers on capitol hill. We also have a huge convention every year.

I just received notice that I will be speaking again at next year’s convention in Nashville! 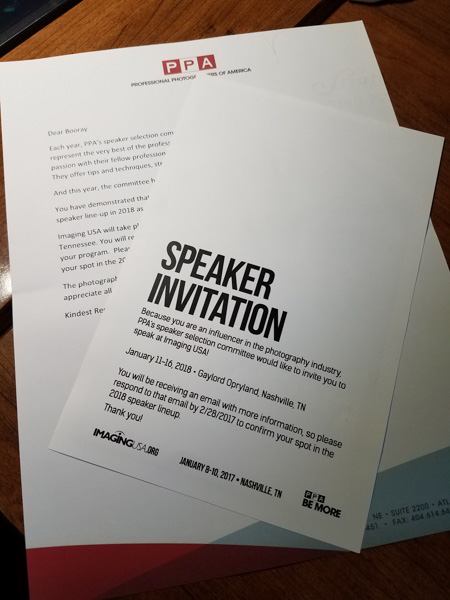 I’ve spoken before, taught pre-convention classes and last year I announced the Grand Imaging Awards but what makes this time so cool is that I’ll be speaking in Nashville… the place I spoke the very first time I ever did it. 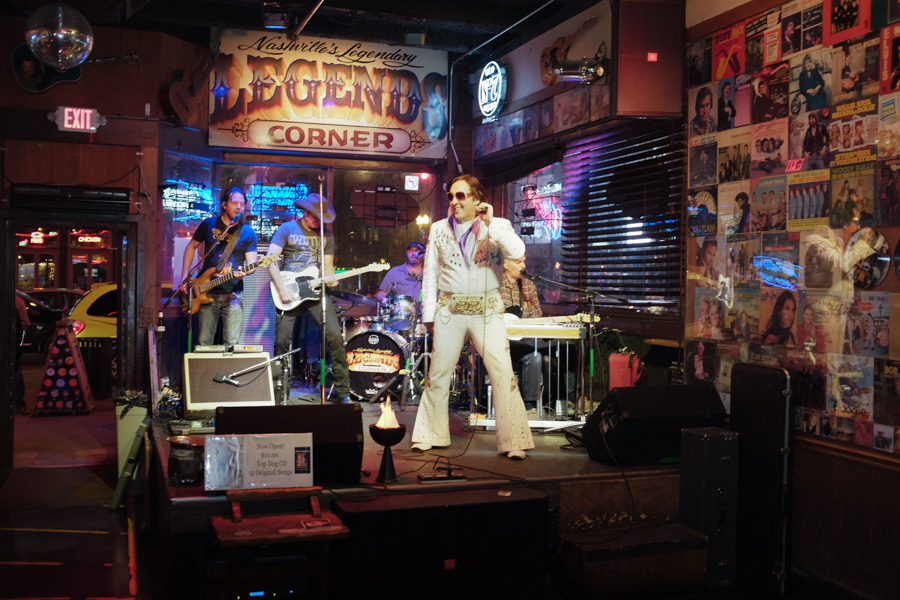 Last time I had about 900 photographers in the room. I don’t know if I’ll get that many this time but I’m sure looking forward to finding out. :) 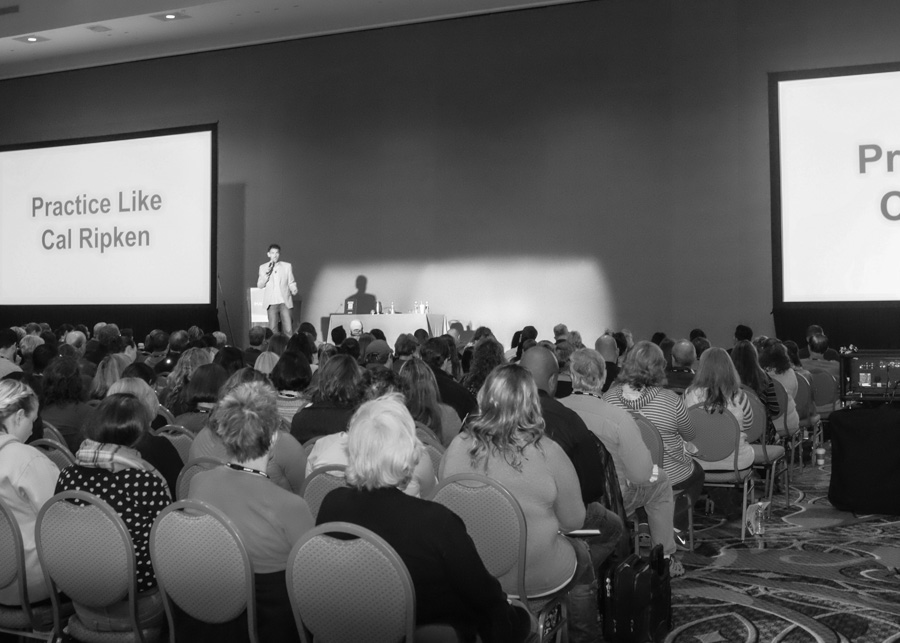