Last night was the first Salon of the year at the Tampa Area Professional Photographers Association (T.A.P.P.A.). “Salon” gets it’s name from the French Salons of the 17th century. In a nutshell, the French Salon was a huge display of art where each artist was allowed to submit a limited number of works. These works were then culled down to the very best for display. One of the most notable things about the French Salon was that a group of artists who were experimenting with a new type of painting decided to host their own exhibit because they knew that their work was too radical to be accepted in the Salon. Their work came to be called “Impressionism” and included Monet and Renoir. (Right now there is an art major somewhere who can’t believe I just reduced impressionism to 2 sentences.)

Okay, back to me.

Last night we had our first Salon of the year. Each member is allowed to submit 6 images (or less). Each image is entered into a category (Portrait, Event, Commercial, Unclassified). There are three judges and they have all been through a long process of being accredited with The Professional Photographers Association (PPA). It takes hours to view and judge all the images. Each image is given a score between 1-100 and then the average is taken. The goal is to score 80 or above because that’s considered a “merit.”

(“Merits” are used for recognition in the industry. At the local level, merits are used to award “Photographer of the Year, ” etc. In state and national salon, Merits are used toward degrees like, “Master Craftsman” or “Master Photographer.” It takes years to earn enough merits for one of these degrees.)

Still with me? I know this is a lot of detail but if I just start talking about “salon” you’ll think I had my hair done.

Last night there were 71 entries. That may seem like a lot but it’s actually low for us. 37 were awarded merits. That’s 52%. I don’t know all the numbers but I’m pretty sure that’s a higher number of merits than usual which is great.

I entered six images. I knew that one wouldn’t merit (I kind of entered it to make a point, but that’s another story.) I entered one image that I had actually entered last year. It didn’t merit then and the judges will tell you what they don’t like about the image (that’s the fun part… listening to someone tear down your work. The first time it’s hard but it gets easier as you start to learn what they look for..) so I fixed the problem and entered it again… and it still didn’t merit. lol.

So that leaves four images. One of them was an image that I had two people I respect tell me was awesome. Definite merit. It didn’t merit. lol

BTW – If you are wondering why I’m not showing these images it’s because I don’t like to show images that don’t merit. One of the sayings in competition is: What merits is not what sells. In other words, pictures that my clients love may never be right for competition in the same way that Monet and Renoir weren’t “good enough” for the original French Salon. I wouldn’t want a client to think that there picture is any less great because it didn’t merit. Some of my highest scoring competition images rank far down my list of my personal favorite images. I have an image on Pinterest that has been re-pinned 200 times that I will never enter in competition because I know it won’t merit despite being very popular. Now you see why I wrote that first paragraph about the French Salon. See how I came back around to it? Me good writer.

Okay, where was I?

Oh yea, half my images didn’t merit. However…

“The Look of Love” received a merit and won first place in the “Event” category. When proof-reading this post I noticed that I spelled “won” as “one.” Me Good Writer 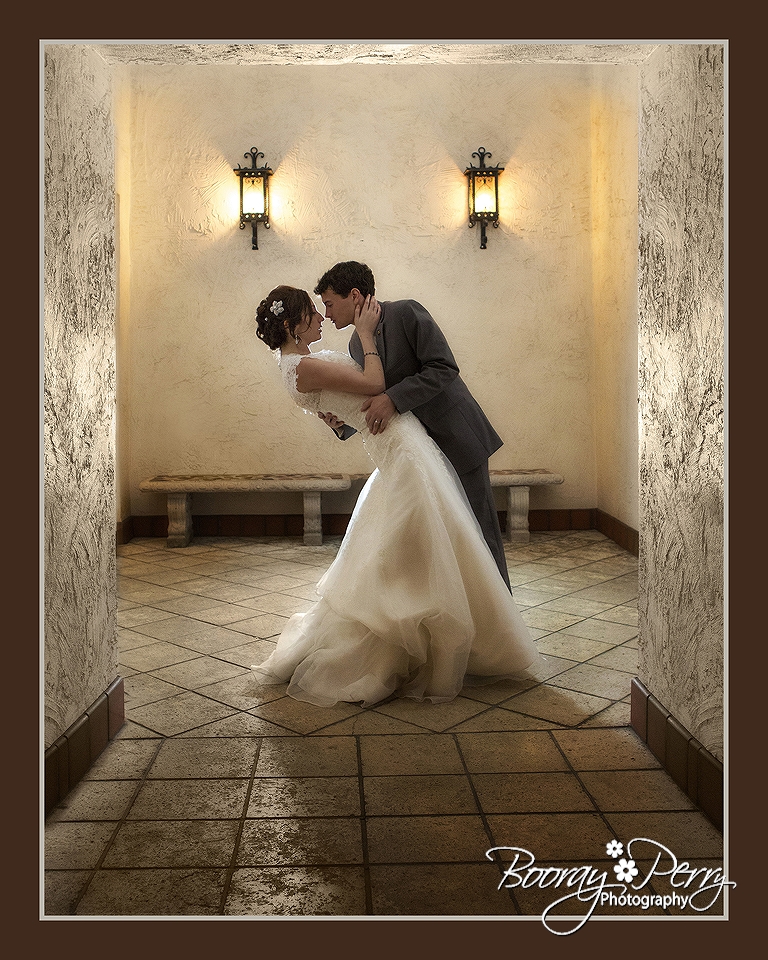 “Swept Away” received a merit and first place in the ‘Portrait” category. It also won “Best in Show!” 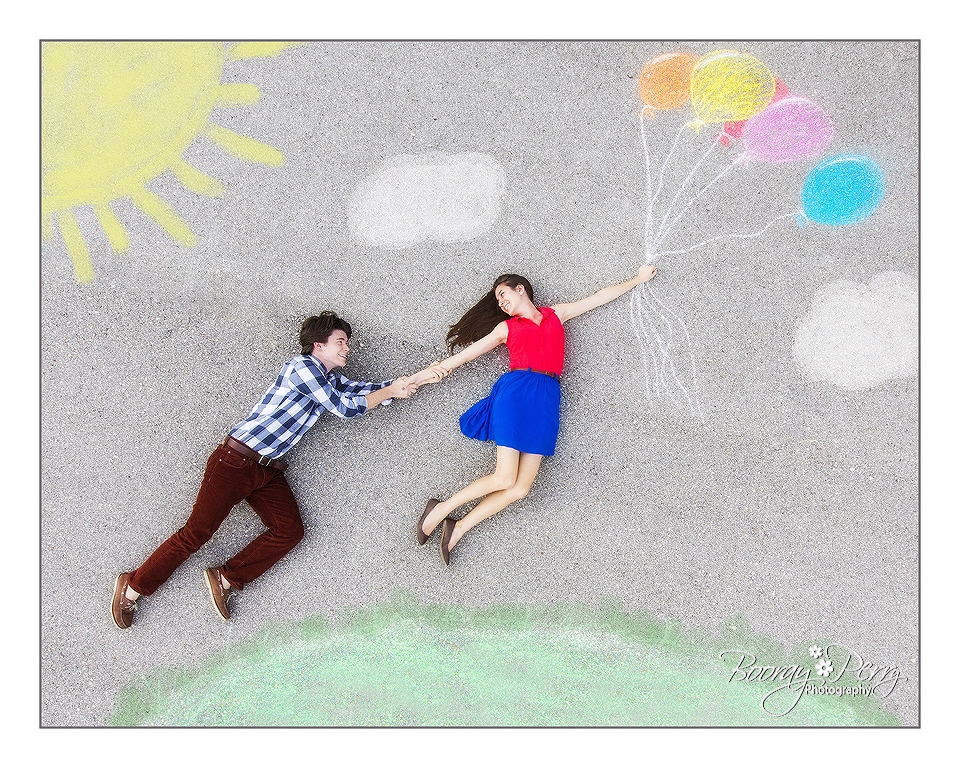 This was totally unexpected. I was extremely surprised to win the portrait category because that’s the toughest category and always has the most entries. Also, despite winning “Best in Show” it wasn’t the highest scoring image last night. It scored 2 points behind an image by my friend Christine.

Sadly, I wasn’t there to take a bow and receive the warm accolades of my colleagues. I was at the beach, photographing a wedding. Who knows if I’ll ever win “Best in Show” again? That may have been my only chance to get me some warm accolades! By the time I finally arrived, almost everyone had gone and the accolades were cold and had to be re-heated in the microwave. Accolades, unlike pizza, are always better fresh.

Now for a disclaimer:
In photography competition, all that matters is that you are the person who took the picture. Even though it is often a collaborative effort, we get all the credit. Someone else did make-up and hair and wardrobe. Someone else designed and built that building you photographed. Someone else may have had the idea for the picture.

Anyone who knows me knows that I’m kind of a stickler for credit. I get very uncomfortable if I feel that I’m getting credit where it isn’t deserved. So, let me point out that I didn’t invent the “people laying on the ground” portrait (they have been on pinterest for a couple of years). Marty, the guy in the photograph, suggested we do it. He drew the ground and the balloons, he posed his fiancée’ Lauren. I brought the ladder, picked the site, stood on the ladder with my camera on a pole, made slight corrections, shot the picture, retouched it and added the sun, clouds and “filler” to the grass. It was a collaborative effort between the three of us and I share this win with them both!