I’m just back from FOCUS, which is the state professional photographers convention hosted by the Florida Professional Photographers Association. It’s three days of seminars and image competition along with three nights of, well, drinking mostly.

One of the oddities of being a competitor in photography is that the national competition actually happens before the state competition. Now that everything is done for the year, I wanted to post the two images that received merits in the IPC, which stands for the International Photographic Competition. 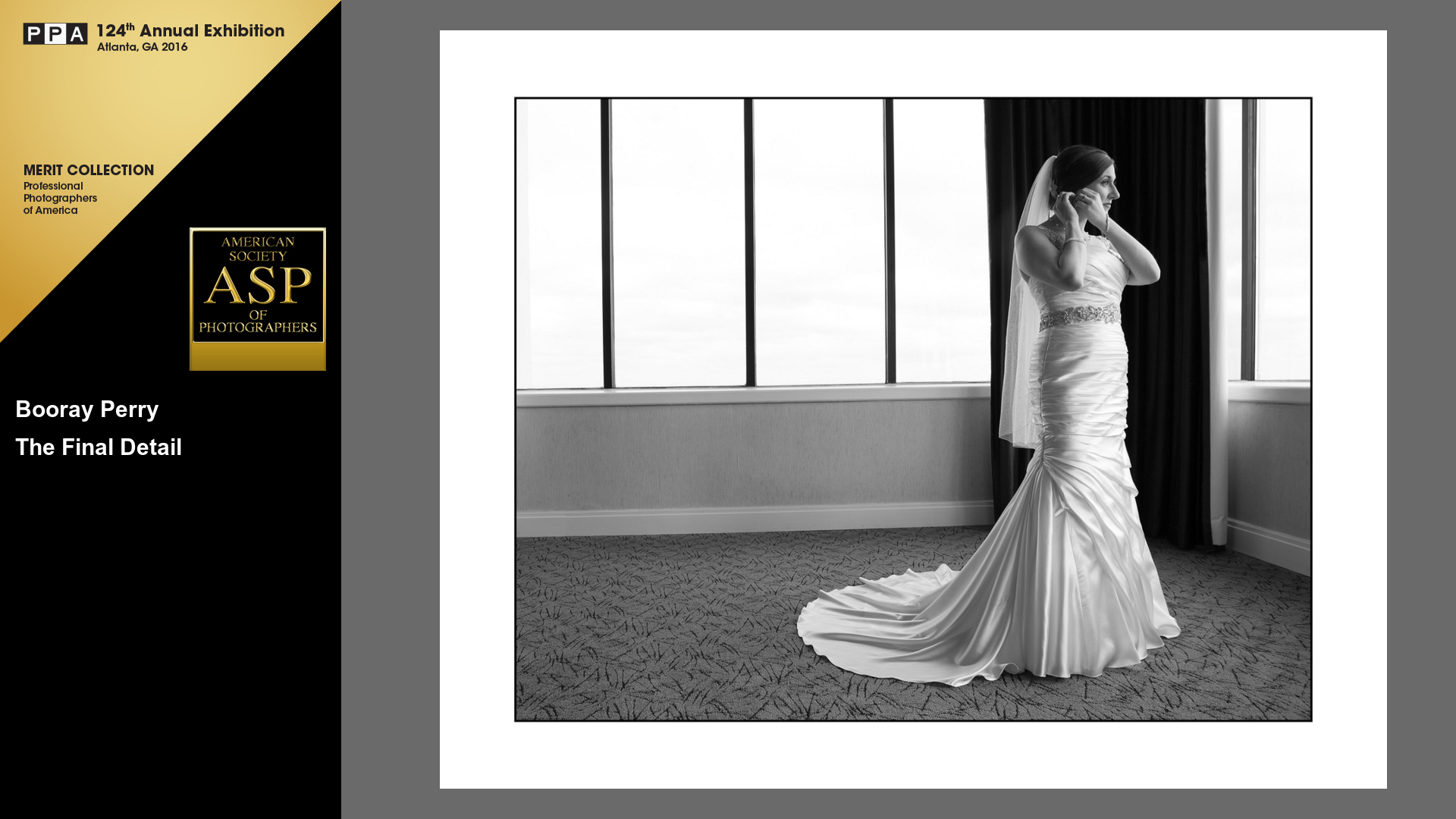 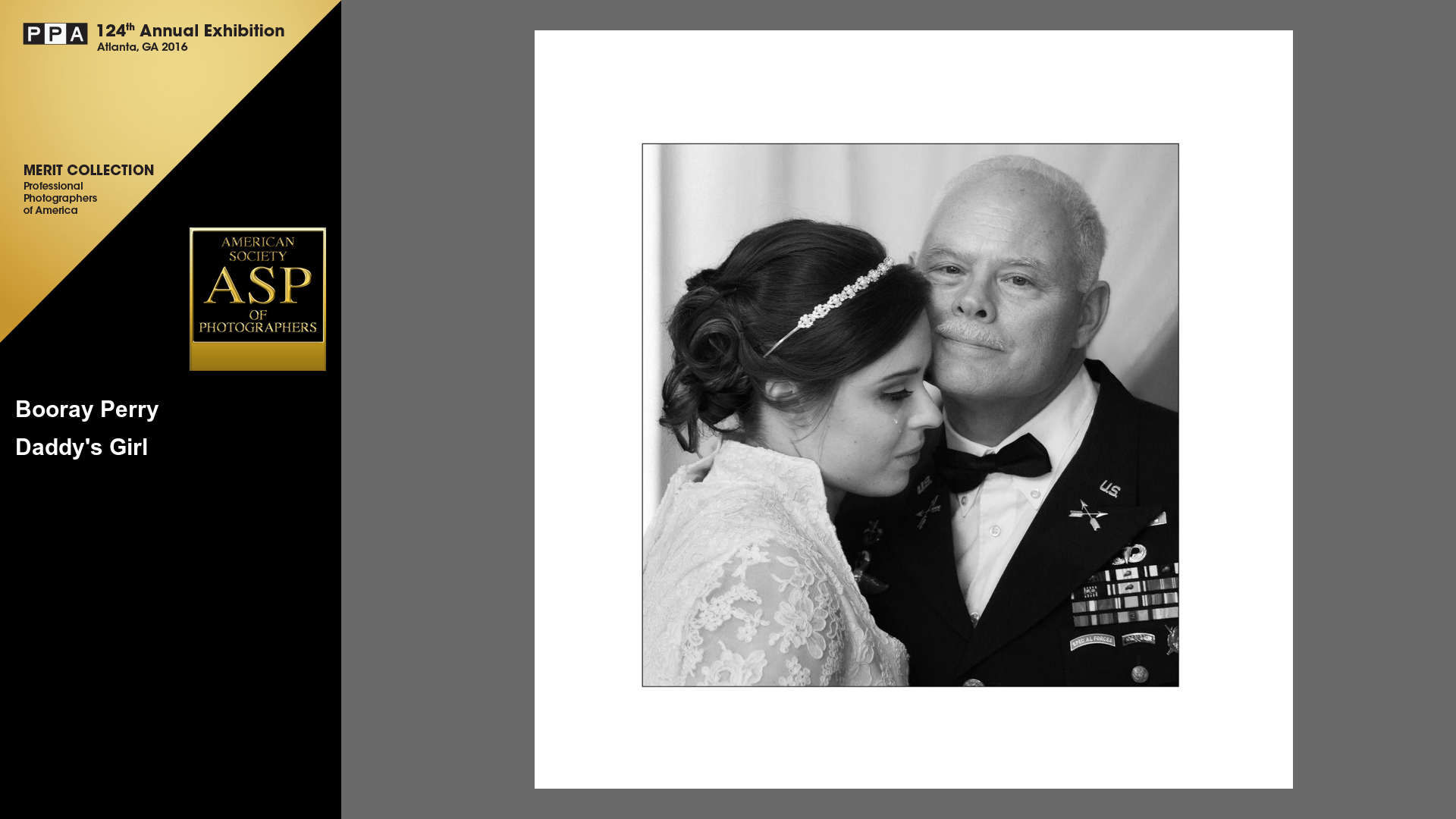 You are allowed to enter just four images each year into the competition. This year there were over 6000 entries. The images are shown to a panel of judges and they score for or against a “merit.” The Professional Photographers Association of America has a degree program that includes a designation called “Master Photographer.” You must have 12 competition merits to receive that degree so it typically takes many years to do it. (I have 7 merits).

My category, wedding photography, is notoriously difficult. In the other categories, many photographers will “shoot for the competition,” which means they don’t use client work. Instead, they schedule and shoot images with a model so that they can have complete control and unlimited time to create an image that will merit. Some wedding photographers do this as well, scheduling sessions before or after the wedding so that they have more time with the subjects. Others simply don’t enter the wedding category at all and instead shoot portraits or landscapes that they feel have a better shot at a merit. Personally, it’s a point of pride for me that I only submit images that were taken during the course of an actual wedding that I was hired to photograph. It may take me longer to get my “Master Photographer” degree but I’m stubborn.

This year was especially cool because I flew to Atlanta for the 4 days of judging. I was asked to host a live webcast during the judging and it was a blast. It was called “IPC Live” and all the shows can be seen here. There are already plans to do it again next year!