The Value of a Wedding Album 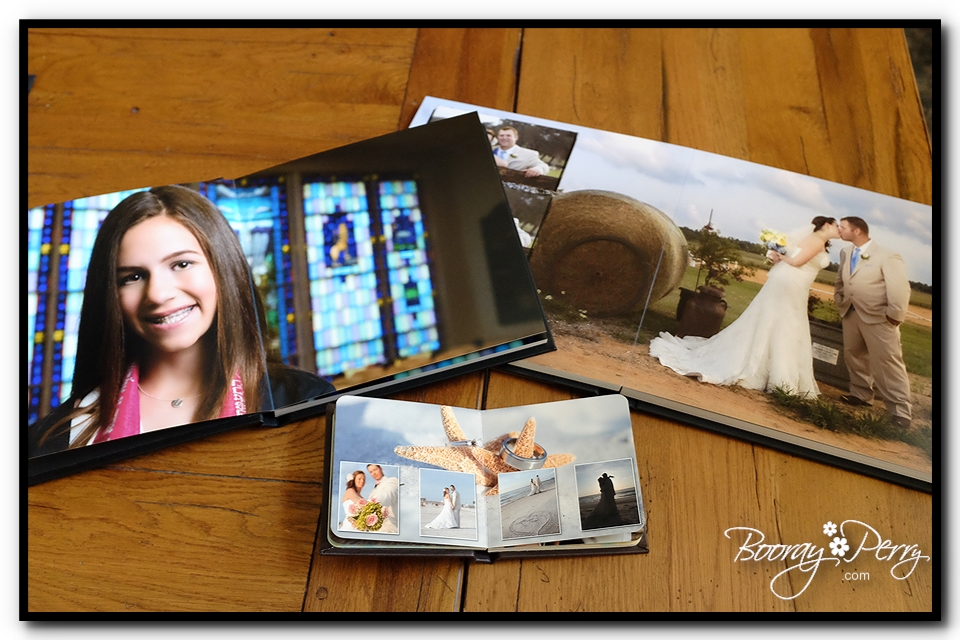 We just got a new coffee maker.

It’s one of those Keurig Coffee Makers that are really, just the best thing ever invented.  I really admire the whole idea behind the new coffee makers, especially when you consider that coffee makers have been pretty much unchanged for 50 years and then some one comes along and totally turns that industry on it’s head.

Anyway, we just got a new one and it’s our third one. We have to buy a new one every year or so because we have “hard water” and it eventually breaks the machine.

It seems excessive when you are buying a new, expensive coffee maker every year or so but it’s not if you remember that you aren’t buying (and carrying) jugs of distilled water every week (or skipping coffee because you forgot the water, which really increases the value of using tap water.)

This is the way my mind works. As opposed to my wife, who would have reached the same conclusion but without the math. For her, not having to carry the water is all the incentive she needs, regardless of the cost. :)

So, you’re probably thinking, “This is all very interesting but why is it on your blog, which is really about photography?”

I photograph a lot of weddings and Bar Mitzvah’s and I custom design a lot of albums. Albums are not inexpensive, they take a lot of time and talent to design and retouch… and the material costs are considerable. In fact, if I sold you a print of every picture in your album, I would make more money and do a lot less work. Albums have the lowest profit margin of anything I produce.

But they have the highest value. An album is the only thing you have after your event or portrait session that actually increases in value.

70 years from now, is there any amount of money that would persuade your children or grandchildren to part with that album?

Albums increase in value. They are worth more with each passing year until they eventually become priceless. I may be the only person on the planet who can promise you a risk-free investment that is guaranteed to go up in value.

Want to see what a completed wedding album looks like? Check this out…