How Many Wedding Pictures Do I Need?

I’ve been thinking about one of the questions that I get a lot when meeting with new clients:

“How many pictures will I get?”

It’s an interesting question (and a valid one). Of course you want to know how many images you can expect to get from your wedding. I just hope that folks aren’t falling into the “more is better” trap.  Allow me to explain..

When a photographer first starts shooting weddings, he’s in a constant state of panic. It can be overwhelming to know that you have to capture the entire day. There are no “do-overs”… you have to get it right the first time. Flop sweat and queasy stomachs are the norm for new wedding photographers and I know of at least one who has thrown-up from the stress.

So, to compensate for a lack of experience, they do something that we call, “Spray and Pray.” They take a gazillion pictures and then pray that they were able to get something good. Then, in an effort to make it look like the client is getting a good value, they deliver a ton of images. The thinking is, “If 500 images is good then 1000 images is great!”

Then, as time goes on, the photographer gets better. He knows where to be, what the angle is, when to get the shot. He starts taking fewer pictures at the wedding because he no longer has to take so many “bad” shots to get a good one. For example, he learns that he doesn’t need 5 pictures of the garter toss that are boring. He needs to time it so he gets the one great shot. 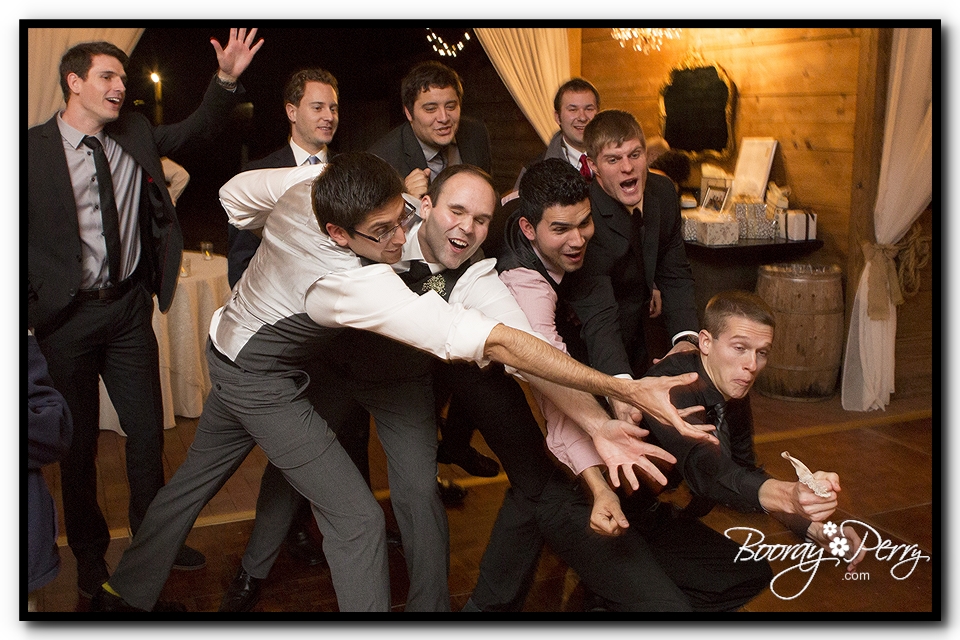 He learns to pose and light his clients with a finished image already in his mind: 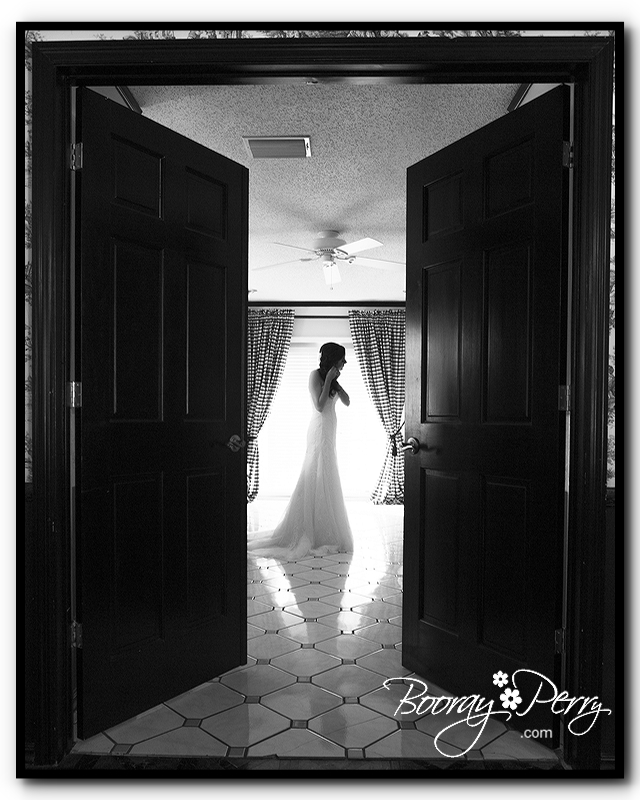 His image count comes down while his image quality count goes up.

I know this because it happened to me. I recently went back and looked at some old weddings from many years ago. There were more images but not as many really fantastic images as I deliver today.

One of the things that we are all going to have to deal with in the future is the hundreds of thousands of digital images that we are producing on a yearly basis. I like to joke that, when I was a kid, my parents would get a roll of 24 pictures developed and it would have an entire year on it. A couple of pictures from my birthday, a couple from Easter, a couple from Christmas, etc. The whole year in 24 pictures. Now, when it’s my daughter’s birthday I’ll shoot 50 shots in the first hour! I used to just download them all to a folder on my computer until a couple of years passed and I realized that I had too many pictures. For every great picture in my archive there were 4 “duds”… and wading through all the duds to find the good ones was a chore. So, now I am selective about what I keep and even though I am selective, I still have to pick out the best-of-the-best for printing and albums (I create a custom album for every year of my family.) Let me tell you, it’s a lot easier to pick out 70 images for an album when you start with 500 instead of 5000. Think about all the pictures you take with your phone. In 30 years, you’ll have 100,000 pictures sitting on your computer and you’ll never look at them because it will just be too much. (provided you still have the pictures and haven’t lost them all because you failed to print them or back them up…)

This same logic applies to weddings. A typical wedding album contains 70-80 images (some go bigger… most do, in fact). Starting with 400 images that are all strong is much easier than starting with 700 images where half are duds. I came to realize over time that I wasn’t helping my clients by giving them a trash can full of mediocre images. I still give them about 5-times as many images as they will choose for the album. Giving them 10-times as many is not adding value, it’s adding junk. It’s like thinking that a really good wine will be better if you add water. Look! More wine!

So, when you are interviewing photographers for your wedding, keep in mind that it’s the quality of the images, not the quantity, that’s most important. There’s a reason that the portions at a fine dining restaurant are smaller than the all-you-can-eat buffet: The food is better. You pay for quality.

Let me just take a second to point out another question I get a lot: “How many photographers will you bring to the wedding?” If the quality of your wedding images is determined by the number of photographers at the wedding then you shouldn’t even need a wedding photographer since every person at the wedding will be taking pictures. More photographers does not mean better pictures. The music isn’t better just because the band is bigger. :)

So remember, it’s about the quality. This applies to everyone, including me. If you find a photographer who’s work you admire more than mine but they deliver fewer images, hire them. The number of images is not important, what matters is that what you get is incredible and something you will cherish for years to come.